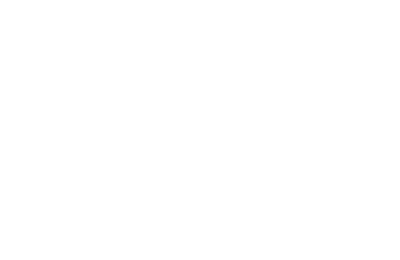 Back to the top

A little bit of history

Mick’s Barbers has been est. since 1979 when Michael Hart (Mick) opened the doors to his first business which became the busiest and most successful barbershop in Hertford.

During this time Mick trained many barbers up , who have then gone off to do there own things however Hank (Martin Berry) stayed the course and has now succeeded Mick after his retirement (25th march 2010) and is now still showing Mick’s Barbers is as strong and proud as ever.

Let’s hope we can continue the name for another 30 years to come!